Integrately: The Best Zapier Alternative in 2022

Automating tasks is now easier with one click—thanks to Integrately. 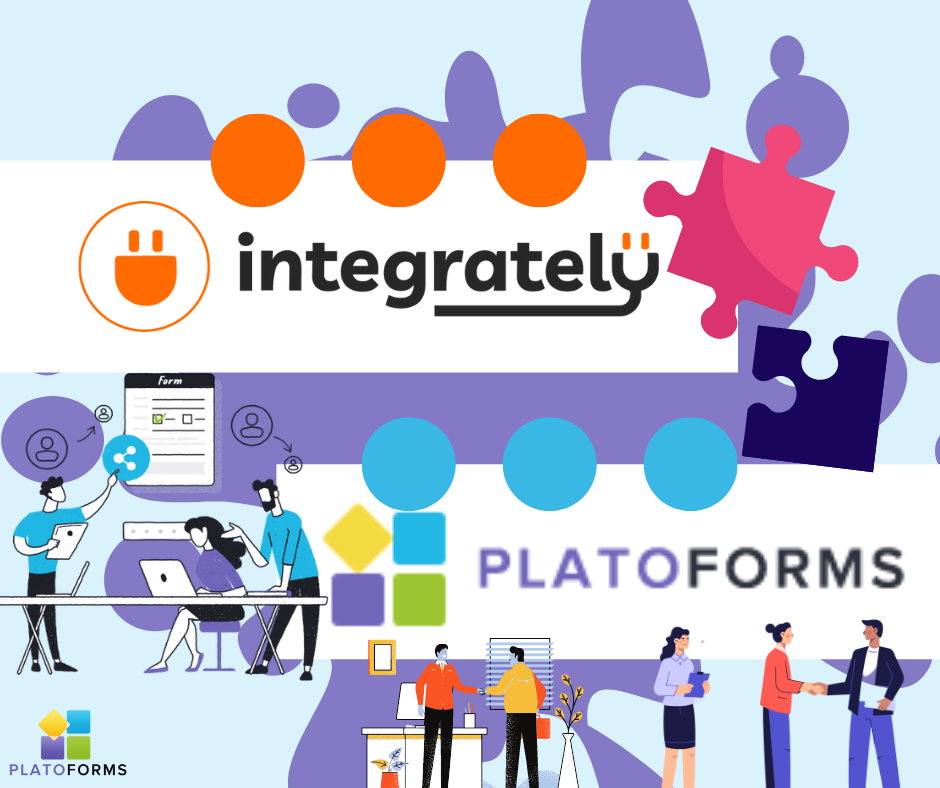 With the help of Zapier, automating workflows is now easier and faster. With the tagline, “Easy automation for busy people”, Zapier is focused to help you do one thing: To make things faster. Rather than spending time moving between various apps, automation enables you to focus on getting things done.

Though Zapier has been in the game for quite a while, its cons are visible–including complex workflows, high pricing, and more. As a tech noob, I was on the edge of finding a Zapier alternative that can do the job–a software that provides ready automations with less complications. Luckily, I stumbled upon Integrately–and the search is now over. I had the chance to get in touch with Divya, the software’s partnership manager–and we got to talk about what the app is all about. She told me about the app’s humble beginnings, and why it’s your best Zapier alternative for this year:

Before Integrately, CompanyHub has had another product in the market for over five or six years now – a CRM. Using a CRM entails gathering data from several sources and incorporating it into the CRM. So people would often request them for integration services. They would suggest their users to use Zapier as it was the market leader at that point. But people would often come back to them with issues like how tricky it was to use or even set up the automation process.

Most of the time, users have a simple use case in their mind–it’s just that they don’t know how to get the data to do that. For example, users would want to get from point A to point B–but how are they going to achieve it? It was then the idea of building an entire workflow came–and that’s Integrately. From there, Abhishek A Agrawal, the company’s Founder, had a vision of providing a CRM software and at the same time, an automation tool that can integrate several apps and build a completely automated workflow, too.

Integrately’s integration with apps is somewhat the same as Zapier–both have templates that are ready to use.

However there are factors that differentiate Integrately from other automation tools:

All that a user has to do is select apps, and choose an automation from the templates available.

For example, the user has a PlatoForms online PDF tool account. After selecting the other relevant apps, they just need to connect the accounts, review the already present field mappings and hit live for the automation to work. (Of course the user can always map additional fields as per their requirement.)

One of the many reasons why Integrately is the best Zapier alternative is because of its convenience. Trusted by over 500+ positive reviews, Integrately allows users to connect multiple apps easily, creating automations in just a few clicks.

The 600+ apps in their platform were built by their internal development team, which is continuously working on adding more and more apps. It’s the combination of popular apps, as well as user-requested apps. They have a separate voting portal for the users, so they can vote for the apps that they want to be included in Integrately. They’re still working on adding several new apps and features in the future.